The termination of parental rights legally ends the relationship between parent and child when the Court finds one or both parents to be unfit, or when either parent voluntarily relinquishes rights to the child so that the child may be adopted by another family.

Once that relationship has been terminated, the relationship is severed completely.  The parent is freed from all rights and responsibilities toward to the child, and the child is free to move on from the parent — with one exception: the child still maintains the right to inherit from the parent; only a Final Order of Adoption may terminate a child’s right of inheritance. 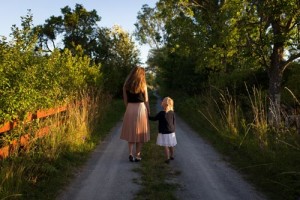 In the State of South Carolina, the Family Court has the authority to order the termination of parental rights if it serves the best interests of the child, and if the court finds any of the following grounds for terminating the parent-child relationship:

As the termination of parental rights, given the consequences, is not something that the Court takes lightly, for the relationship between parent and child to be severed, the Court requires clear and convincing evidence that one of the factors above has been satisfied.  Further, the Court may appoint a Guardian ad Litem to represent the best interests of the child.

Termination of parental rights is serious business.  For most parents, there is little as important or ominous as the prospect of the end of the relationship between them and their child.  No matter which side of a TPR case you find yourself on, time is of the essence in so many ways.  Contact me today for a consultation. Peace of mind is only a phone call away.